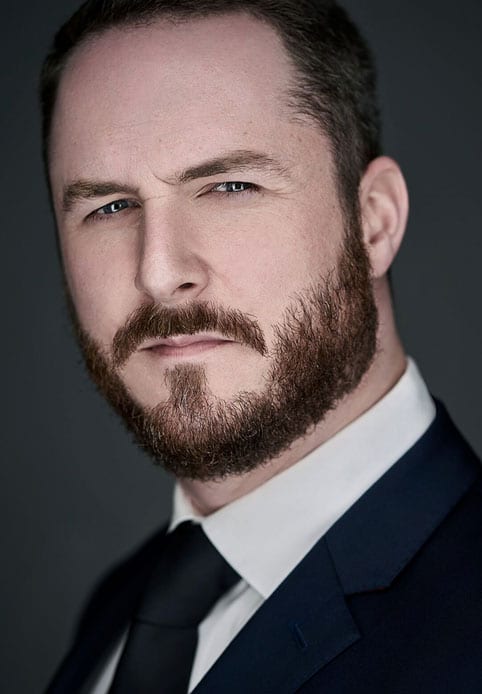 Adrian’s character work has featured in a range of high profile video games, where his passion for voicing everything from the ludicrous to the sinister has been thoroughly indulged over the years. When not endeavouring to amuse or terrify, he’s often heard promoting charities, businesses and board-games on the Internet – either in his own (occasionally gravelly) voice, or borrowing an accent when appropriate.

In his spare time, Adrian likes to write and record decidedly silly radio plays to stay in shape. The listenership is small, but he does it anyway.

CHARACTERS: For everything from mad kings and demons through game-keepers and grizzled detectives, enquire within.

ACCENTS: A solid range of regional English accents (including Welsh), a decent grasp of broader American patois, plus a smattering of European dialects.