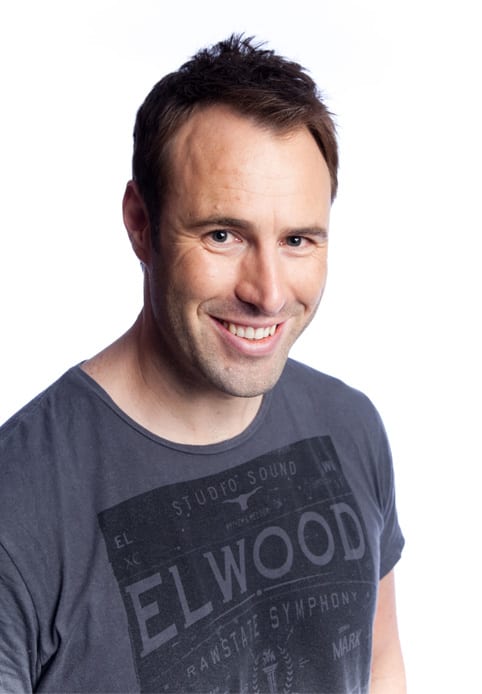 Ben Price can be anyone from Arnold Schwarzenegger, Dr. Phil, Owen Wilson, John Cleese, Homer Simpson and about 100+ more. He can mimic numerous accents and also use his own voice and others for straight voice-overs.
Since competing in the Grand Final of the 2011 season of Australia’s Got Talent, Ben has become a highly sought after Voice Artist and Comedian, heard around the country on numerous Radio and TV programs and has voiced Radio Ads and TVC’s including Ford, Autobarn, Victorian Caravan and Camping Show (TVC), Toyota, Just Jeans (TVC), Seaworld, Telstra, Citibank, Nando’s, Foxtel, Kid’s WB and more.
Any voice you need, Ben has the versatility and he can learn almost any new voice when required.