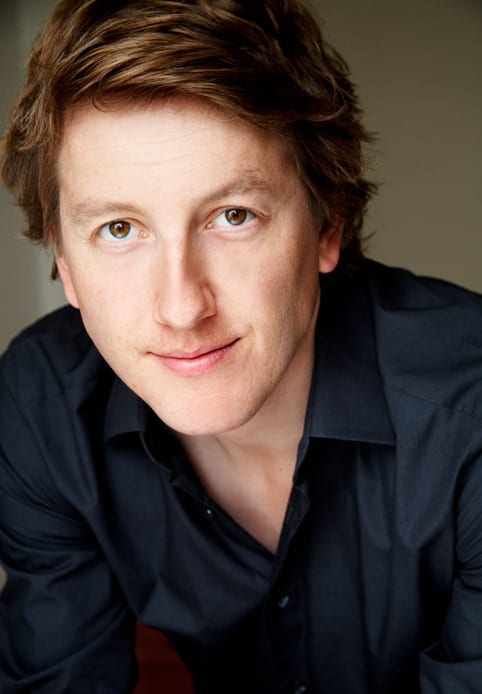 Since moving to Melbourne from Sydney, Clarke has been in “Upper Middle Bogan”, “Please Like Me”, “True Story with Hamish & Andy”, and “Utopia”.

He previously worked for 3 years on ABC 2’s “The Roast”, a daily satirical news show where he was a performer, writer and co-director.

Clarke trained as an actor for 3 years at the Australian Academy of Dramatic Art, and has worked for over 15 years in Theatre, shooting scores of Commercials, Short Films, TV roles and has done many voiceovers for TV & Radio.