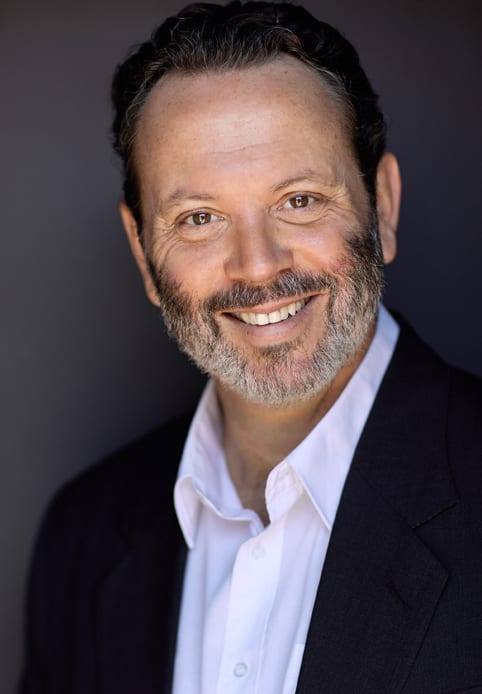 David is a veteran stage and screen actor – thirty years of Shakespeare, Santa, and the odd soapie. His first voiceovers were character voices, but he quickly moved into straight reads, and has since covered radio, TV, hard sell, soft sell, government, corporate, narrations, animations, training modules, radio drama, and poetry recitals. He has all the standard accents solidly on tap, and a few more besides. Approachable “everyman” is David’s stock-in-trade, but his repertoire is very wide.