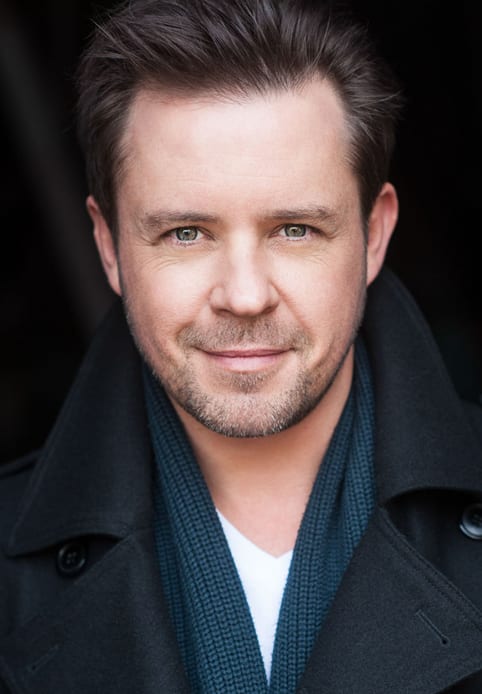 A 2005 NIDA graduate, Mike is an actor, singer and voice artist who has worked in film, TV and theatre for 18 years appearing as a regular cast member in ALL SAINTS and WINNERS & LOSERS, as ‘Tony’ in the award winning BILLY ELLIOT – THE MUSICAL, as ‘Richard Hannay’ in THE 39 STEPS, and many, many more other productions. He possesses a number of strengths, not least of which are his attention to detail, limitless imagination, confidence, love for collaboration and hunger for the next challenge.

Mike enjoys bringing a fresh approach to every read and is deeply passionate about reaching each new audience with a clear, engaging and committed voice. Currently, Mike can be heard as the new voice of ORAL B.

ACCENTS: Confident taking on any accent.