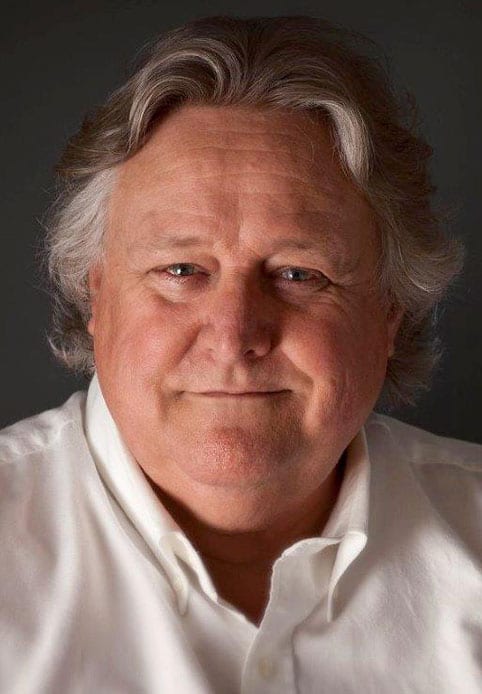 Richard Moss is a veteran Australian character actor with a long professional history in the theatre, radio, television and film, he is also the author of plays, poems and many short stories, including a recorded series entitled, The Froggy Bagshaw Tales.

In addition to his work in the theatre, film and television, Richard was a long standing (1969-90) lead, and later leading character player, in radio dramas. His extensive character voice range and award winning expertise behind the microphone, have seen him cast as the narrator of many documentary and drama productions over the past 40 years, and also as the voice of numerous cartoon, and other animated film characters in a range of media productions, including the beautifully crafted and academy award nominated film The Mysterious Adventures of Jasper Morello.