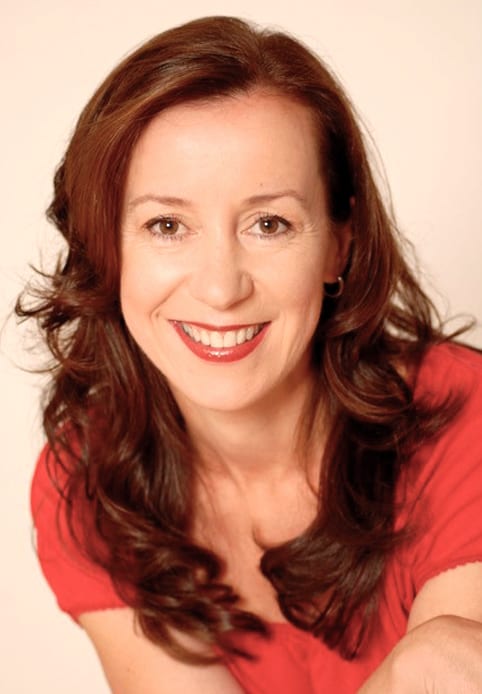 Soula is a highly sought after voice over artist and has been working in the industry nationally and internationally for over two decades. She adores creating voices for her clients, from naturally warm to bright and friendly, from super high energy to calmly conversational, she can provide her clients with what they require within seconds. Being a trained theatre and television actor, she can take direction quickly and easily. She has had numerous television roles over the years on Neighbours, Stingers, Blue Heelers, A Country Practice, MDA, GP, as well as Blonde and Hunters both mini series for US cable networks.
Over the years, Soula has voiced commercials for many and varied television and radio campaigns. She has been the regular voice of major retailers and lifestyle organisations Australia wide.

She just loves doing character voices too, accents are her forte, Southern European, West Coast North American, and British accents, she can even do kid voices.

Soula lives in inner city Melbourne, so she’s close by and is reliably on time. She receives high praise from those in the industry for her easy going and professional manner.