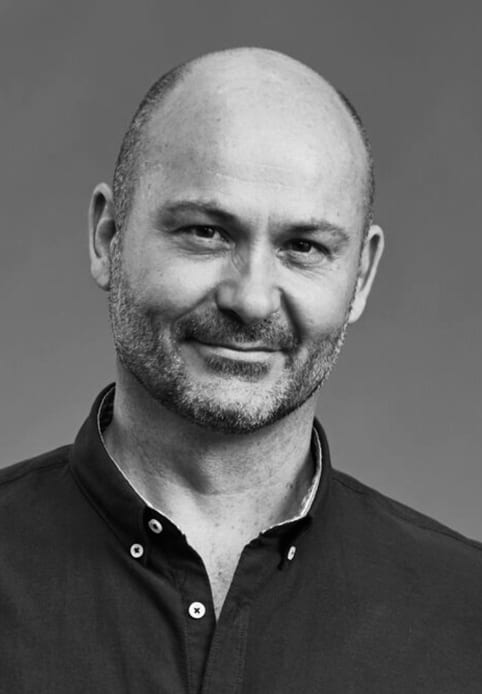 One of Australia’s most versatile and accomplished actors, Steve has a string of film and television credits including the Golden Globe nominated On The Beach. He became a household name as ‘Angel’ in the long running television series Police Rescue, earning two AFI Nominations for Best Lead Actor and has starred in numerous TV productions including Neighbours, Wildside, The Magistrate and South Pacific where he starred alongside Glenn Close and Harry Connick Jr. In 1999 Bastoni starred with Adam Baldwin in Frances Ford Coppola’s modern adaptation of Dr Jekyll and Mr Hyde. Other TV credits include appearances in Stingers, the award winning mini-series Blue Murder, The Alice, Mr and Mrs Murder, Lowdown Series 2, Underbelly the Golden Mile, Sea Patrol, and Rush. Most recently, Steve has appeared in Fat Tony & Co, the comedies Upper Middle Bogan and The Wrong Girl, the US ratings winner Hawaii Five-0 and the critically acclaimed Wentworth (Series 4 & 5.). Steve has recently worked on a comedy, How to Stay Married, written by Peter Hellier and has just wrapped on Australian Gangster, a drama directed by Gregor Jordan and Fadia Aboud.

Steve’s theatre credits include the Company B production of Threepenny Opera in the role of ‘Macheath’. He played the role of the notorious ‘Bill Sykes’ in the Cameron Macintosh production of Oliver under the direction of the world renowned Sam Mendes. This production toured nationally as well as a season in Singapore. His role in Ben Elton’s Popcorn garnered him a Green Room Award Nomination. Steve’s most recent theatre productions were Everynight, Everynight at Gasworks, a revival of Ray Mooney’s gritty view of institutionalised brutality which opened to rave reviews and in Jager Productions’ Barassi, in the title role, also critically acclaimed.

2014 saw Steve in Russell Crowe’s multi award winning The Water Diviner in the role of ‘Omer’. Steve’s film credits include Drift, Heartbreak Kid, 15 Amore, He Died With A Felafel In His Hand, South Pacific, Matrix Reloaded, Crocodile Hunter, Man Thing, Fink, Macbeth (M,) in the role of ‘Banquo’ and Suburban Mayhem. His performance as Alfredo in 15 Amore resulted in a Best Actor nomination at the 2000 AFI Awards as well as a Film Critics Circle nomination in the same category. Last year saw Steve in Truth alongside Cate Blanchett and Robert Redford and Heath Davis’ Broke and he will be soon appear in the Tim Boyle directed sci-fi thriller The Half Dead. Coming up next will be an Australian/Chinese coproduction, The Whistleblower, directed by Xiaolu Xue.

Steve wrote and directed the short film The Gift which has been successful on the international short film circuit, winning Best Film at San Francisco’s Art With Impact, Best Screenplay at the Amsterdam Short Film Festival and an Award of Merit in the Best Shorts Competition in Los Angeles.

Steve is the Director and Founder of the Peninsula Short Film Festival, now in its sixth year.