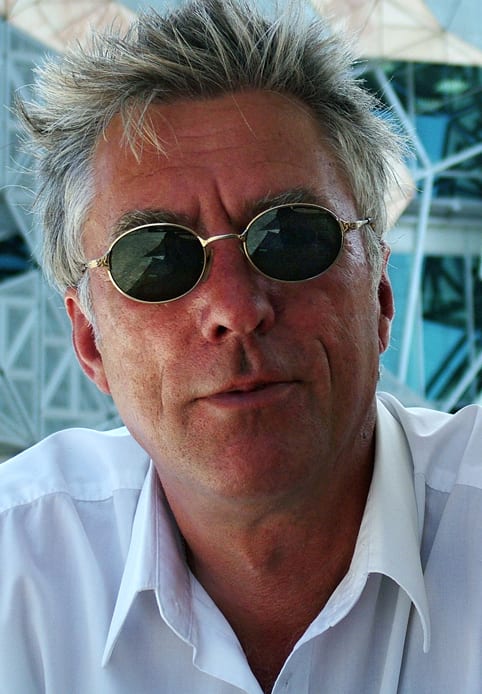 It is with deep sadness we acknowledge the passing of a good mate, radio colleague to many and voice over artist, John Paige.

Many will remember John as the voice for TV Station Movie Promos and IDs on Channel 10, News and Current Affairs on Network 7, News Breaks and in House Promos for the Nine Network, ABC and SBS. John was also the voice behind Network 10s highly successful “The Comedy Company” which broke all time ratings records.

He was the voice of so many IDs links and breakers for Capital City, Metropolitan and Country Radio stations across Australia.

In his early career he was the host of Newcastle NBN TVs Friday night program ‘Mystery and Imagination Theatre’, introducing Horror Movies.

Later he was The Weather Man, live to air each weekday night throughout Victoria and Southern New South Wales with SCN TV National News.

He also played Craig Peeters, a radio announcer on ABC Radio Nationals “Don’t Get Off Ya Bike”, a political satire, broadcast live around the country Saturday afternoons.

It was a privilege to know you John… you will be missed.